His father sold lumber and insurance. His grandfather owned a retail store. Now he is in management at one of the most highly respected sales productivity services companies in the country.

It’s honestly no real wonder how Phill Keene (@phillkeene) went from working part-time at Best Buy to becoming Manager of Demand Generation at Octiv. Sales is clearly in his blood. 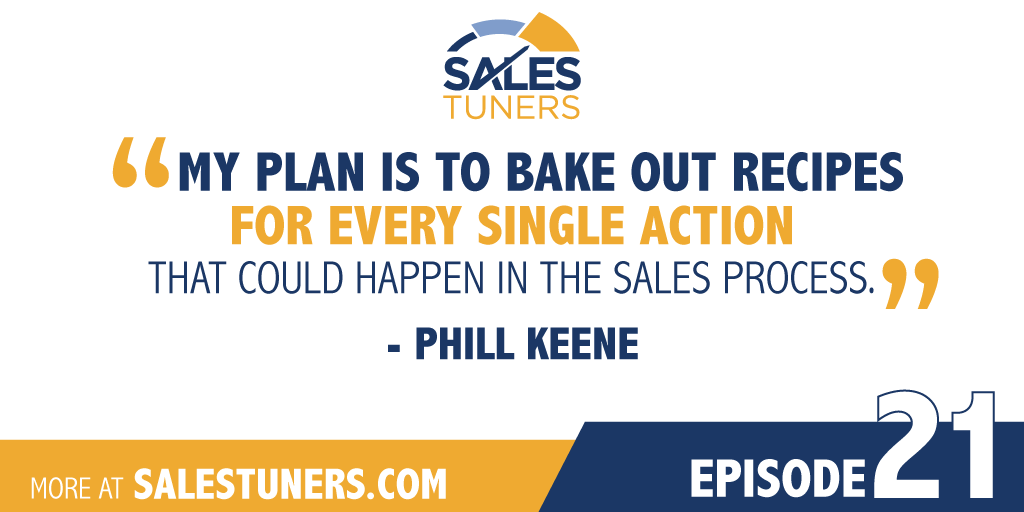 Amid the sea of blue and yellow clad technology gurus at Best Buy, Phill gained an appreciation for what it meant to be “better” when his manager pulled him to the side to explain how easy it would be to stand out from his peers. That insight changed the way he not only looked at sales, but business in general.

Today, most of Phill’s time is spent putting all of that to use through his efforts at Octiv, but he also co-hosts the #RealSalesTalk podcast and organizes the Indianapolis Chapter of the American Association for Inside Sales Professionals.