If you didn’t know him, you might consider Matt Amundson (@matty56) a workaholic. Passionate and dedicated to his work as the Vice President of Sales Development and Field Marketing at EverString, Matt’s first 30 days with the company began at 5:30 a.m. and ended at 10:30 p.m.

And he loved every minute of it. 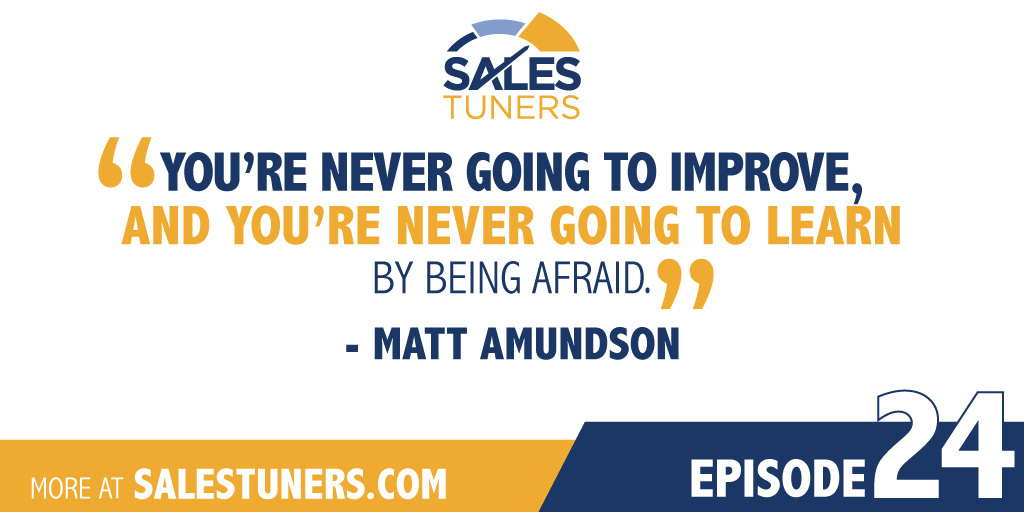 Every second of that time was spent living, breathing and selling all things EverString, an artificial intelligence platform for accelerating pipeline growth in customer acquisition. He called and emailed every single person he could to get a response, trying to get them as excited as he is about what the company is doing.

Why? Because he believes a person’s first 30 days with a company are all about action. Action, and the success that follows, are familiar topics for Matt, who was responsible for building the SDR team at Marketo prior to joining EverString.

Though he values work-life balance and the time he spends with his young family, it’s still not uncommon for Matt to be the first person to arrive at the office and the last to leave. Matt’s sales process focuses on the big picture, while making sure the little things don’t fall through the cracks. He is ambitious, fearless and will, by the way, take meetings for cupcakes.